Hotel Maximilian's (formerly Drei Mohren Hotel) in the middle of Augsburg's city center is a traditional 5-star superior hotel with a history of over 300 years, which is characterized by comfortable and luxurious furnishings.

Even before the energy-saving contracting with ENGIE, the hotel had modern building technology: a well water system including a heat pump was used for heating and cooling, and modern ventilation systems with zone control ensured a pleasant indoor climate. However, the project with ENGIE confirmed that the installed plant technology was not running optimally in operation. Rather, the records of the well water use showed that the temperatures of the groundwater were continuously moving upwards over the years, which meant that there was a need for action with regard to the well permit.

Optimization potential was quickly identified by ENGIE's energy experts and implemented on a turnkey basis as part of an energy-saving contracting program. A large number of measures help to meet the official requirements on the one hand and to increase the energy efficiency of the building and the user comfort on the other hand.

Everything from a single source: planning, financing, construction and operation
Energy and cost savings
Success guaranteed by ENGIE 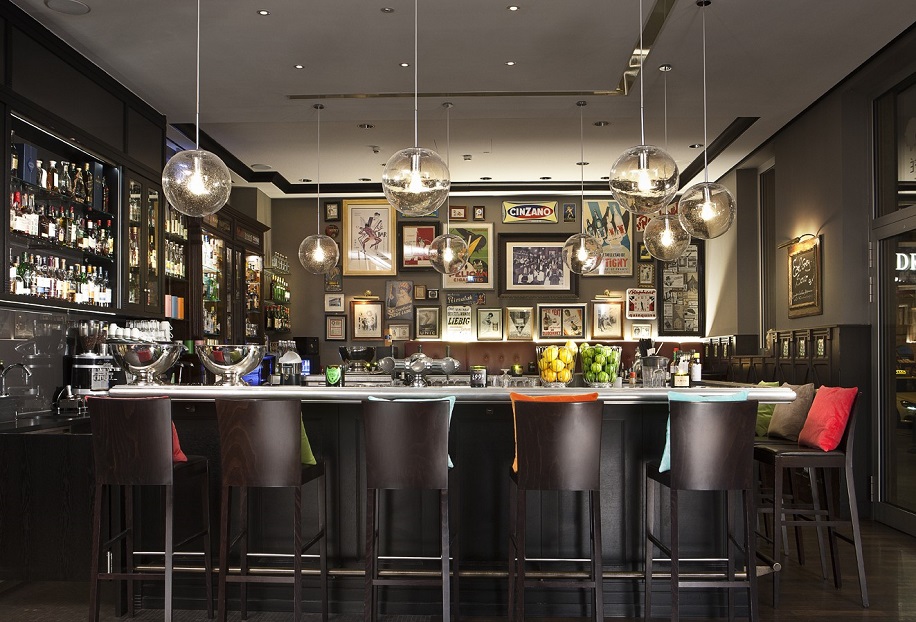 Saving more than 600 tons of CO2 per year 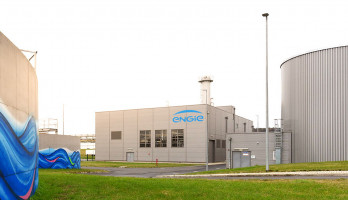 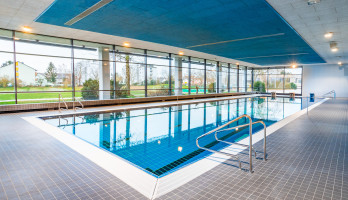 Community school in Oberhausen-Rheinhausen becomes a pioneer in energy efficiency 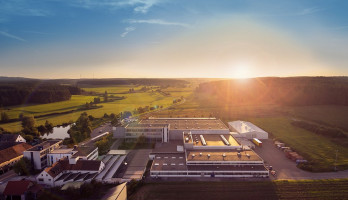 From supply to energy partner 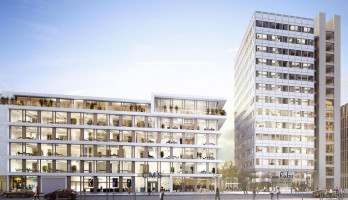 Revitalization of a listed skyscraper

Installation of building services in a 12-story hotel 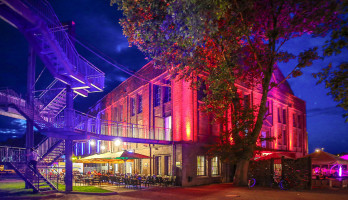 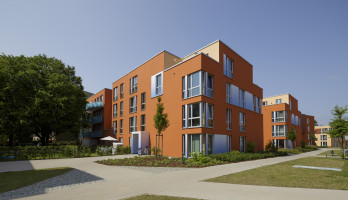 Hamburg heats up with renewable energy – thanks to one of the largest wood pellet plants in the city, which has started operations in the district of Lokstedt 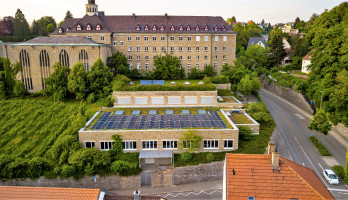 Evangelical Center for the Elderly and St. Paulusheim (Gymnasium and Pallottiner) in the local heating network 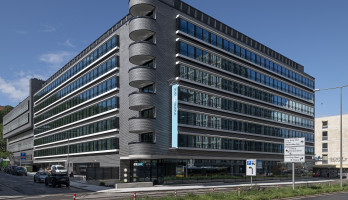 Ventilation and air conditioning systems for Motel One in Stuttgart

Room ventilation for a new hotel with 414 rooms