In addition to the further expansion of renewable energies, efficient and reliable storage technologies play a key role in the success of the energy transition. In view of the steadily growing share of volatile energy from sun and wind, two challenges – balancing the differences between generation and consumption and supporting the stabilization of the grid with the help of powerful and reliable energy storage systems – are coming into even sharper focus.

With regard to both the electricity and heating markets, the following applies: For the CO2-neutral future of our energy system, innovative storage technologies are the game changers par excellence. It is only through them that the transformation from pure energy production from renewable sources to a flexible and demand-driven energy supply becomes possible. The accelerated construction of a sustainable infrastructure for energy storage is all the more necessary because Germany is already supposed to be climate-neutral in 2045 with regard to the stricter climate protection law. Which storage solutions are being used successfully in which applications today? What storage technologies of the future are already in the starting blocks? We have summarized the answers for you in this article.

Storage technologies for both short-term and long-term energy storage

Various time horizons have to be taken into account in the storage and subsequent supply of renewable energies in terms of their volatility. Depending on the current weather as well as the longer-term climate, the additional energy demand is subject to strong short-term as well as seasonal fluctuations. This needs to be balanced using appropriate storage technologies. In principle, storage solutions therefore distinguish between short-term and long-term storage:

From the Volta column to lead batteries and lithium-ion technology: Battery storage systems already look back on a history of more than 200 years and, thanks to their diverse applications and expected cost reductions, are regarded as central building blocks for the electricity system of the future. Whether

With the flexible integration of renewable energies, battery storage systems open up modular, easily scalable and quickly usable solutions that already make a significant contribution to the energy transition. In view of the growing share of wind and solar power, they will become even more important for the continuous energy supply in the future.

Mechanical energy storage use the principles of classical Newtonian mechanics for energy storage in potential and kinetic form or in the form of pressure energy. These storage technologies include not only pumped-storage power plants and compressed air storage devices but also the so-called flywheel or flywheel mass storage devices.

In use in Germany for more than 100 years, pumped-storage technology is regarded as a proven technical solution and as the only storage technology at present with which electricity can be stored on a large scale. Pumped-storage power plants play an increasingly important role in the energy transition, in particular in the supply of control energy for providing peak load current and for stabilizing the networks in the event of unexpected fluctuations. For example, a typical pumped storage system can store energy for many hours to several days, depending on the reservoir. However, in Germany, where approximately 9.6 gigawatts of net power are currently available through pumped storage, the expansion potential is limited. 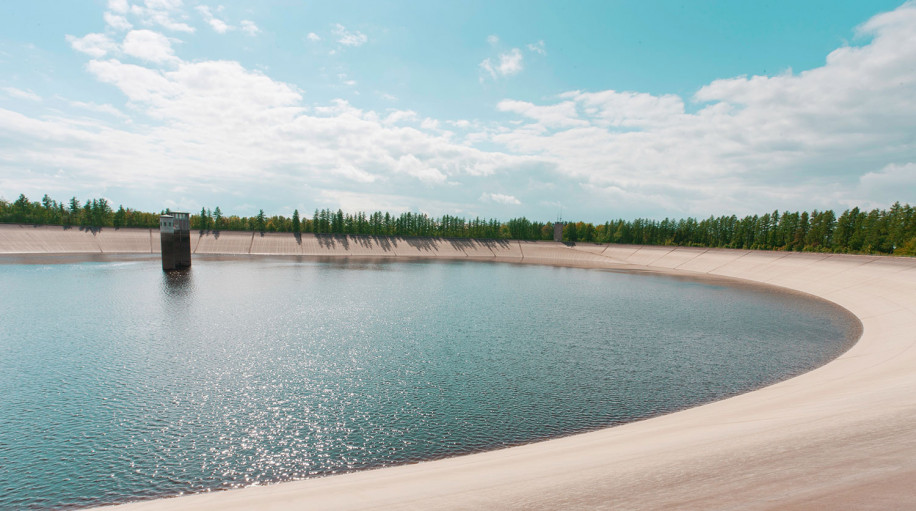 Since 2009, ENGIE Deutschland has been operating the Pfreimd power plant group, which includes three storage lakes, one run-of-river and two pumped-storage power plants in the Upper Palatinate.

Flywheel or flywheel mass storage devices convert excess electrical energy into mechanical rotational energy. As efficient short-term storage devices with a very high power density and cycle stability, these energy storage devices are generally used to buffer power and load peaks. Nevertheless, they play only a secondary role in the energy system due to their high standby losses and costly cooling during operation.

Improving the efficiency of renewable energies with thermal energy storage

The significance of thermal energy storage systems for the energy transition is not to be underestimated: After all, the heating market accounts for around 56 percent of total German energy consumption. In particular, the use of surplus electricity for conversion into heat, for example in heat pumps in households or in power-to-heat plants on an industrial scale, is becoming increasingly important and can make a significant contribution to optimizing the degree of utilization of renewable energies.

The thermal storage technologies have a very wide range and heterogeneity, each of which predestines them for different areas of application:

Power-to-gas as a relevant storage technology of the future

Power-to-gas describes both a generation and storage technology as well as an energy management concept, in which temporary electricity surpluses from renewable sources are used to produce green hydrogen and methane. Power-to-gas is seen as a key technology for the further flexibility of our energy supply system, especially in view of the third phase of the energy transition, when the share of renewable energies reaches a share of 60 to 70 percent of the electricity mix.

Among other things, the fuel gas produced during electrolysis can be

With regard to energy storage, pumped storage is currently the cheapest technology as a long-term solution, yet experts expect that power-to-gas projects can be operated economically within ten to twenty years. Germany is already comparatively broadly positioned with over 35 plants producing and storing RE gases. However, the industry is struggling with various barriers to entry, which slow down an accelerated expansion. This includes, for example, the classification of power-to-gas plants as final consumers, which results in numerous charges, levies and surcharges for electricity used. To a considerable extent, this means that plants cannot currently be operated profitably without subsidies.

How can hydrogen be stored in large quantities as an energy reservoir?

According to the German Association of Gas and Water Companies (DVGW), the use of power-to-gas technologies for the seasonal storage of energy is almost without alternative today. With a view in particular to the storage of large amounts of green hydrogen, pilot projects such as STOPIL in the Storengy storage in Étrez, France, are therefore investigating to what extent natural salt caverns are suitable for the underground storage and storage of the gas.

Conclusion: Improve framework conditions for the use of storage technologies

The contribution of storage technologies to the success of the energy transition cannot be overestimated and requires further political prioritization and design. With the adoption of the National Hydrogen Strategy (NWS) in mid-2020, the support for the project "H2 Global" recently approved in the supplementary budget, and the investment pact for "climate-friendly production in Germany" within the scope of the current amendment of the Climate Protection Act, the legislature has already set the appropriate course in a number of places. However, further regulation and a clear regulatory framework are also needed to promote the economy of innovative and much needed storage technologies. Axel Müller-Wennekers
Axel Müller-Wennekers is the technical director of project development in the Energy & Facility Solutions business unit of ENGIE Deutschland. In this function, he deals with available and future technical solutions that are important for our customers as they move towards climate neutrality.
+49 201 240588-350
axel.mueller-wennekers@engie.com
arrow_backBack to magazine 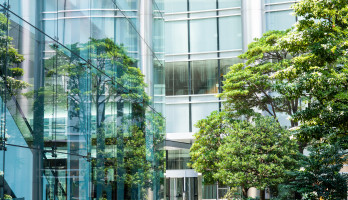 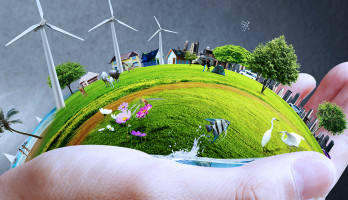 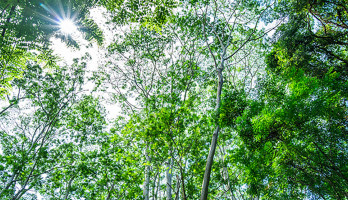 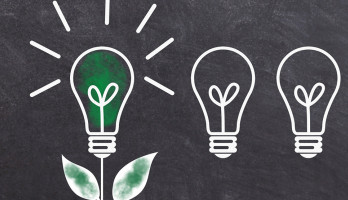 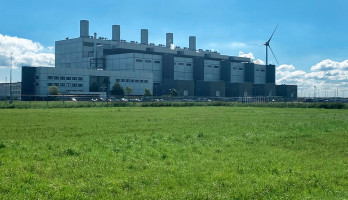