The potential on the roof: Photovoltaics in the hotel industry

Hotels usually have large roofs, but they remain unused: Wasted potential since the advantages of photovoltaic systems are numerous. Scientific surveys provide convincing arguments as to why the use of solar energy is worthwhile for both private households and the hotel industry.

The solar market is growing

According to data from the Fraunhofer Institute for Solar Energy Systems (ISE), solar energy already accounted for 15.1 percent of the net public power generation in Germany in July 2018. This much has never been recorded before. The International Energy Agency (IEA) forecasts that by 2040 solar energy will account for about 15 percent of global energy production. In fact, there are some reasons for further growth in the solar market. Solar energy is quiet, odorless and produces neither pollutants nor emissions. It offers a sustainable energy solution that supports German policy through the EEG remuneration. In this context, a photovoltaic system is often worthwhile even without state remuneration if the electricity generated is consumed by the company itself or sold to third parties in the local area. Last but not least, renewable energies will play an increasingly important role in the image building of companies in the future, as they enjoy a high degree of acceptance in society.

The advantages of solar energy in the hotel industry

Achieving efficient air conditioning in hotels is complex. A constant power supply is required, which places high demands on the technology, especially in the spa area and conference rooms. PV systems offer a useful answer to these requirements, among other things, because the technologies have developed significantly in recent years. For example, recently biodegradable films allow photovoltaics to be applied to buildings and roofs that are not suitable for panels. The advantages of photovoltaics also include:

The desire for more climate protection and an active participation in the energy transition are also an important message to guests and the next generation. How companies position themselves on these topics is becoming increasingly important for their market stability.

In general: The more efficient the energy production, the more climate-neutral and cost-effective it is. An expert analysis of unused savings potential is therefore the first step on the way to a sustainable energy plant. Subsequently, the general conditions of the hotel building should be examined. This includes, among other things, the surface finish of the facade, the current profile of the hotel property and the static design of the roof. This should ideally be oriented towards the east and west and not shaded. In addition, hoteliers must be aware that investing in solar energy takes time. In particular, leaseholders should calculate exactly whether the investment is worthwhile. On average, a PV system for own power generation will be refinanced within 10 years. Then, in the vast majority of cases, it means considerable savings. The sooner energy efficiency measures are implemented, the sooner they will pay off.

Financing of the photovoltaic ducts: ENGIE invests in the future

If the necessary budget is missing, ENGIE Deutschland offers a solution: The company assumes the cost of the investment in the efficient technology and refinances the measures by the energy savings achieved.

Leuphana University in Lüneburg offers a successful example. Since 2012, ENGIE has invested in eight photovoltaic systems on the campus, which have a total output of 650 kWp – enough to cover almost 20 percent of the university's annual energy requirements. Leuphana University saves around 240 tons of CO2 a year due to the renewable energy solution. Thanks to the optimization measures in the context of energy-saving contracting, it has been climate-neutral since 2014.

This concept can be applied to hotels. ENGIE's investment will allow hoteliers to benefit from energy cost savings after the refinancing phase has ended. If the owner or leaseholder invests himself, there is the possibility to divide the savings achieved between both parties. Such an energy plant is therefore not only good for the environment and corporate image, but also financially worthwhile. In both cases, ENGIE bears the risk of success, so the economic efficiency of the measures is guaranteed. 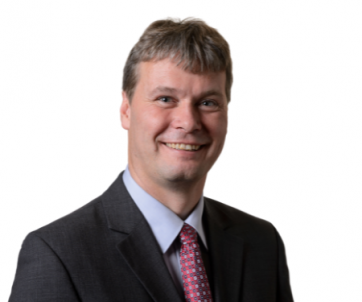 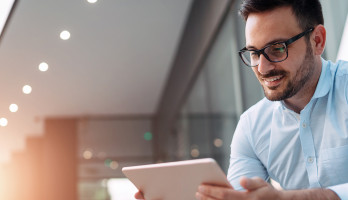 Does Germany still have a chance to transform the real estate sector in terms of energy by 2050? With the right concepts and a spirited approach, yes! In this article, you will learn about the potential offered by serial refurbishment and how ENGIE Deutschland is contributing to the energy transition in the real estate sector. 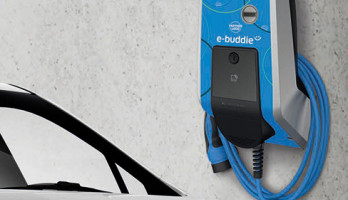 Clear the way for electromobility

Why the real estate industry must invest in charging infrastructure now. By Christian Büter, Head of Digital Solutions & E-Mobility at ENGIE Deutschland 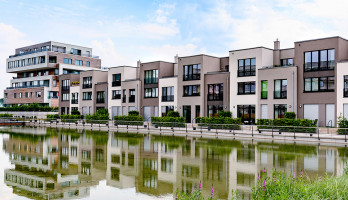 What characterises modern cities and truly sustainable district development? We spoke to the expert Eva Weiß about this. More in the magazine! 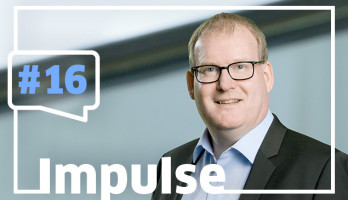 Photovoltaics as an energy of freedom: Manfred Schmitz of ENGIE Deutschland and Ralf Schürkamp of ENGIE Erneuerbare GmbH on the potential of photovoltaics for climate protection. 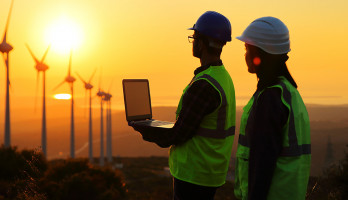 New regulation of the energy industry law - will everything be different now?

A booster for the energy transition? Find out here what the new regulation of the energy industry law means for the economy. → Read now 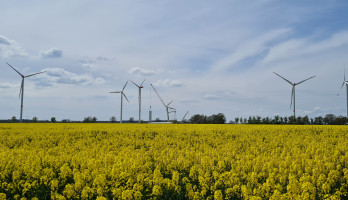 Onshore on the rise - an insight into repowering at ENGIE

Repowering is a sensible solution for wind turbine operators. Learn more about it in this article. Continue here! 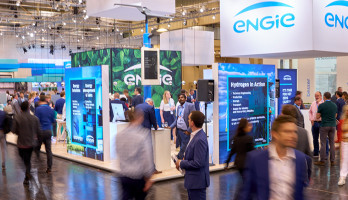 Finally E-world again! In 2022 there was an exciting program to discover at the fair. More about the ENGIE booth and our highlights here!